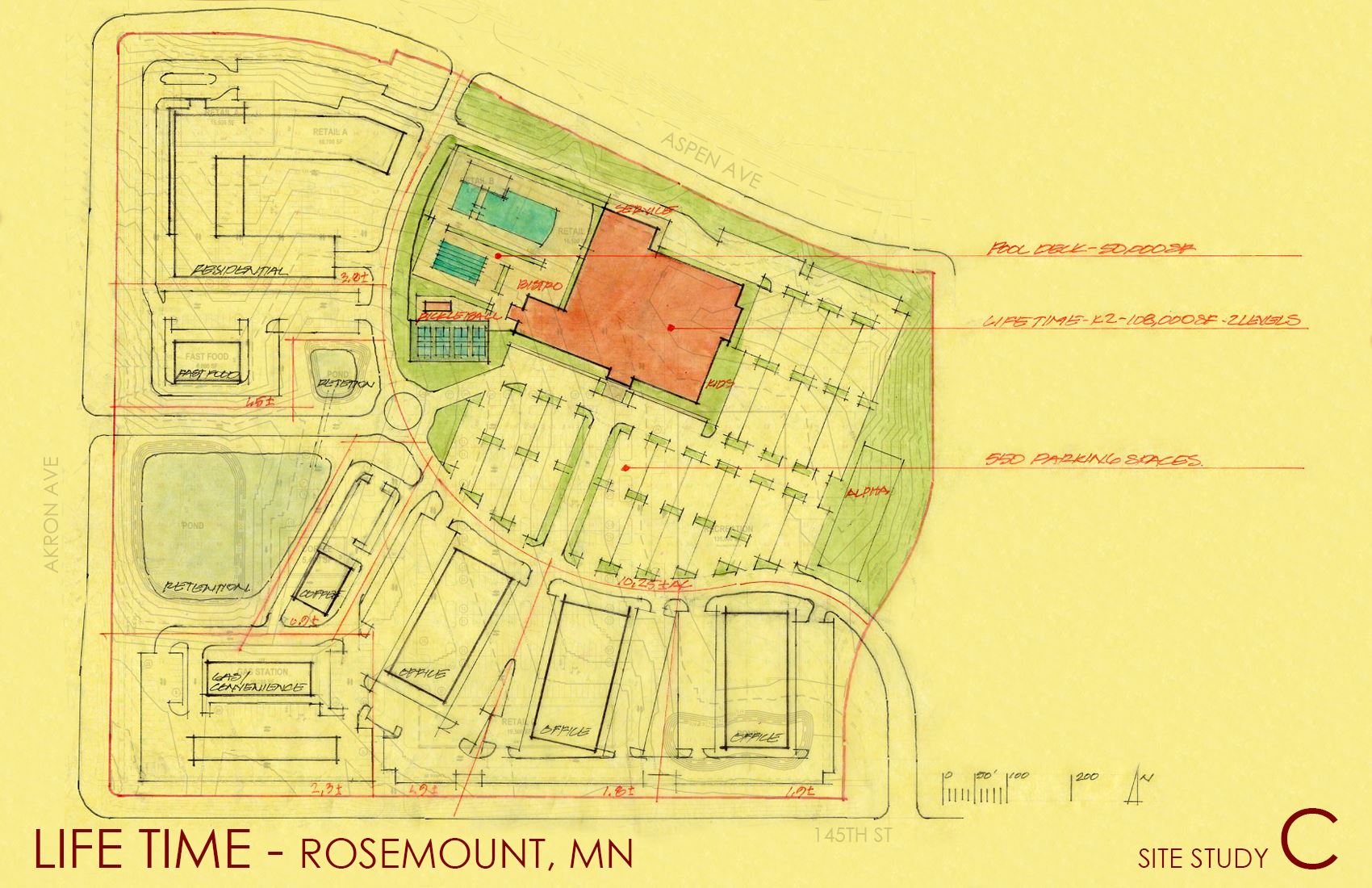 Tuesday, April 5, the Rosemount City Council signed a purchase agreement to acquire a 29-acre parcel at the northeast corner of Cty Rd 42 and Akron Avenue. In addition, they signed off on a letter of intent with Life Time to build a state-of-the-art athletic club on a portion of the land parcel. If the proposed partnership with Life Time is completed, Rosemount residents would receive a reduced membership rate and other access benefits to the newly built Life Time location throughout the partnership.

“We are extremely thrilled about the prospect of this innovative partnership with Life Time,” stated Rosemount Port Authority Chair and City Council member, Heidi Freske. “Growth and development are top priorities in Rosemount right now. Our citizens are looking for the convenience, retail variety, and amenities that contribute to a high quality of life in our city.”

Mayor Bill Droste added, “Life Time has secured its place as the premier club operator with the best programming and experiences for the entire family. This partnership would be a forward thinking and nimble way to achieve multiple goals for our residents while letting the private sector do what it does best.”

Since 2012, the City of Rosemount has been exploring options for bringing more recreation spaces to town. Based on consistent citizen feedback and market demand, it was clear that additional facilities were needed as Rosemount continued to grow.

In 2017, consulting firm Ballard King was hired to conduct a market and feasibility study on the city constructing and running its own recreation facility. Results showed that Rosemount had a strong need for additional facilities and that residents were spending their recreation/fitness funds elsewhere. However, the study concluded that the City would lose upwards of $500,000 annually on this option for a variety of reasons, leading city officials to strategically pursue other options. In the years that followed, the City began comparing the costs and benefits of either a non-profit partnership or a public-private partnership model. As seen in the table below, the public-private partnership model with Life Time athletic club had less long-term cost and offers many more amenities that residents desire. Additionally, Life Time has a proven track record of attracting nearby retail growth, which is a high priority for Rosemount residents.

As stated in the Letter of Intent, Rosemount residents will receive the following benefits: